Indian and World Geography – Physical, Social, Economic Geography of India and the World.

As you can see, the syllabus mentions only 1 line. Let us look at the details now.

Location-based questions pertaining to India and the world are also asked in the prelims.

Geography is part of the GS paper I in the IAS mains exam. The syllabus for GS Geography is given below:

There is a good overlap of environment in some of the topics in geography. The Geography UPSC syllabus is quite comprehensive, as you can see from above. It is an important subject as far as UPSC is concerned and every year, many questions are asked from the syllabus of geography for UPSC. 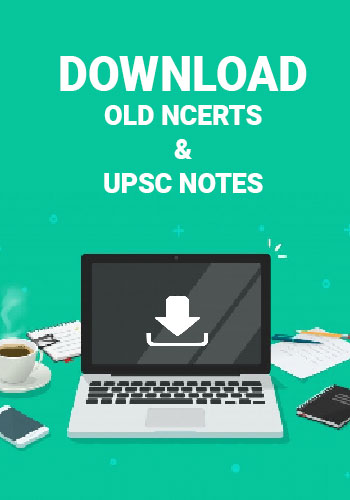